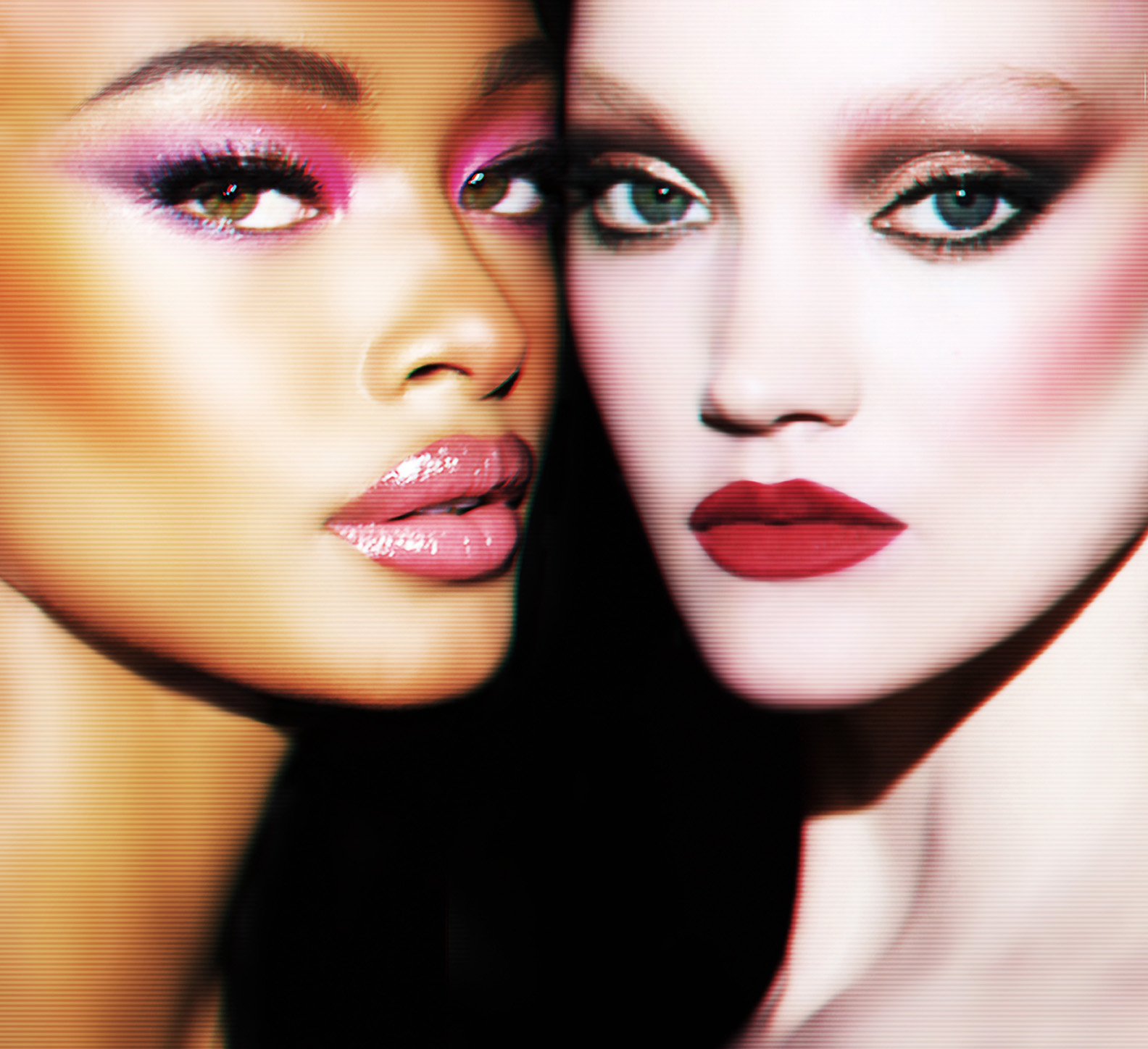 By submitting your email, you agree to receive promotional and personalised marketing messages from Pat McGrath Labs. View Privacy Policy for details. By submitting your mobile number, you agree to receive automated promotional and personalised marketing text messages. Consent is not a condition of any purchase. Reply HELP for help and STOP to cancel. Msg and data rates may apply. View Privacy Policy for details. Her ascent to the pinnacle of fashion began in the 1990s with an introduction to legendary lensman Steven Meisel by supermodel Amber Valleta. Fast friends and symbiotic collaborators, they’ve created every cover and lead editorial story for every issue of Vogue Italia, indisputably iconic images for leading global publications and countless brand-defining campaigns.

With her incomparable mastery and iconoclastic vision, Pat McGrath has transformed the beauty industry. Name any trend of the past two decades, and you’ll find her at its origin, from 1990s dewy skin to no-retouching-necessary foundation specifically designed for this decade’s selfies.

When Giorgio Armani hired her to develop and launch a line of cosmetics in 1999, the minimalist maestro said, “I was struck by the way she interpreted colour and by her ideas about beauty and femininity.”

A true creator and innovator at the forefront of the multi-billion dollar global beauty industry with an ever-expanding reach on social media, her recent blockbuster success with PAT McGRATH LABS further proves that she’s poised to elevate beauty to even headier altitudes.

With a creative vision that’s made her a tour de force that touches everything from couture to club kids and street culture; her influence is everywhere, from screen to stage to digital: it’s undeniable, Pat McGrath knows no boundaries.